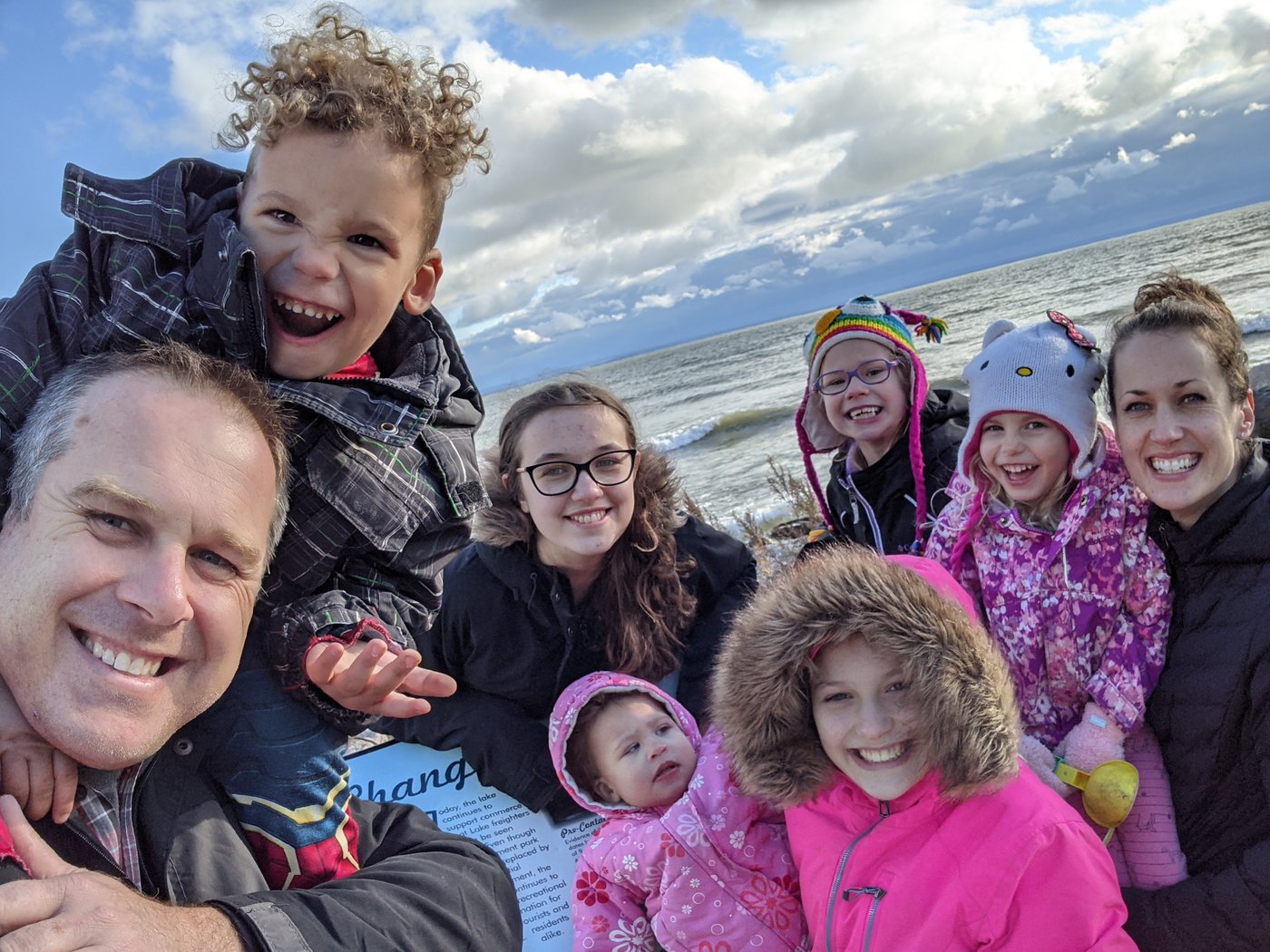 Mark has been serving as a pastor at Stoney Creek since 2008. Beginning as youth pastor, he transitioned to the lead pastor role in 2015. His primary responsibilities include spiritual leadership, preaching, teaching, and shepherding together alongside the team of elders.

His heart is to see a church family devoted together to the Great Commission both locally and globally. He has the privilege of training pastors around the world through a leadership initiative aimed at equipping local, indigenous pastors and missionaries who are unable to attend a Bible school or seminary.

He is married to Yvonne and together they have six children, four through adoption. You can watch some of their story in the video below.

A devotional where Mark shares some of their story